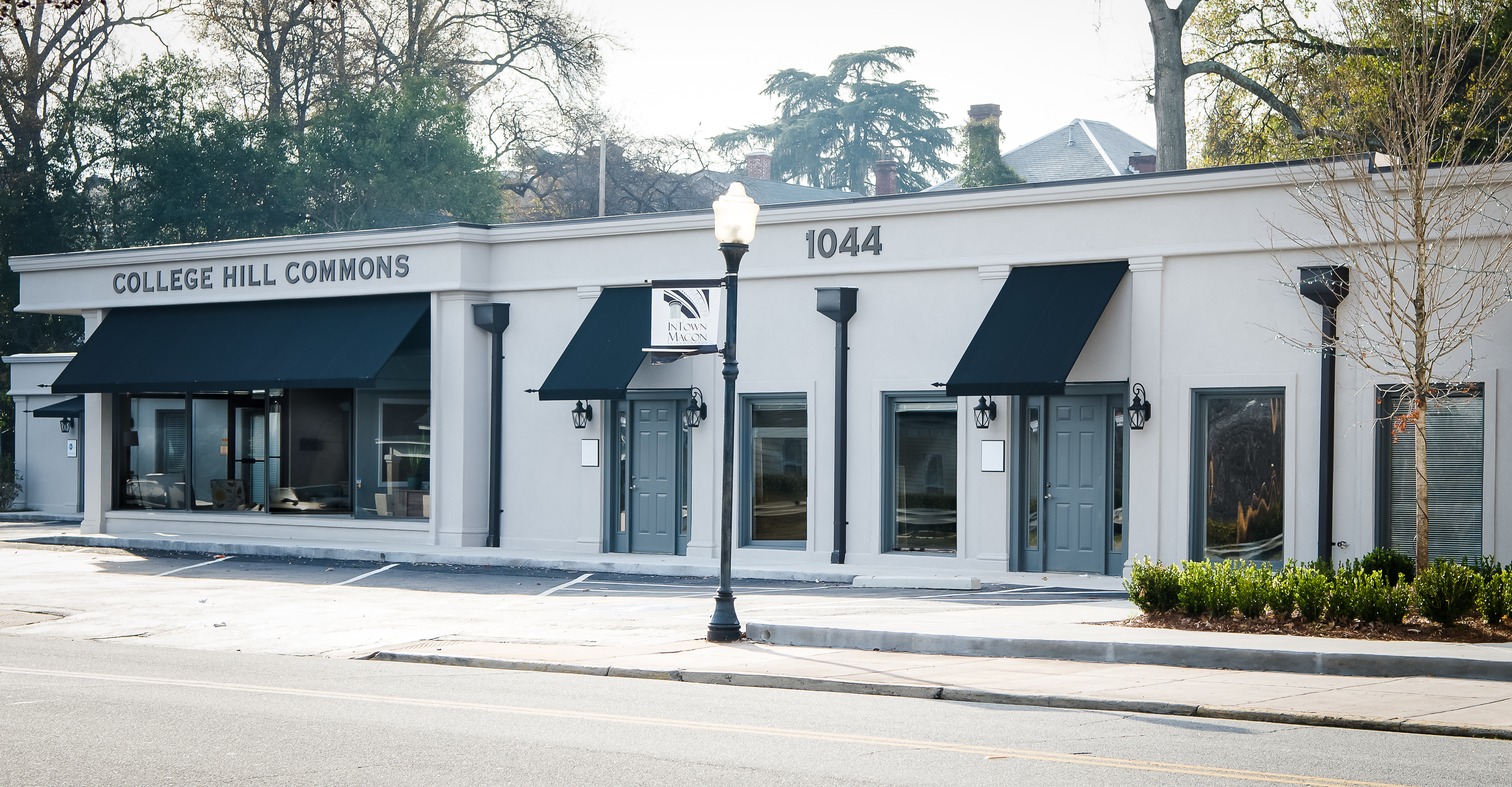 As newcomers come into our yoga space, I often get a puzzled look when they come upon “Jay’s Room”. Who is this random person we’ve named an entire yoga room after?

There is so much more than just a room to the story of Jay.

Jay and I go way back. He is one of the first people with whom I had a private yoga session. He was one of the staple students in my first Hot Power Flow class at Hometown Yoga. You could find him in class – always early – introducing himself to others and making friends with everyone. Always trying to make others comfortable and happy. He is one of the most dependable people I’ve met, never missing a session unless it is absolutely necessary.  You want to know if yoga works, ask Jay. You want to know what benefits come from this practice, ask Jay. You want honest feedback as a teacher, once again, ask Jay. It’s funny how teachers teach in order to spread knowledge and inspiration; but more times than not, it is the teachers who get the lessons. When it comes to teaching me life lessons, there are many that have become mentors along my path.

But Jay is someone extra special.

Ask him what yoga means to him, and he will tell you it saved his life. How? He believed in it and he works for it. He didn’t simply want to to live a healthier, happier life of movement and peace. He puts in the time and the effort to make it happen. He’s been through a multitude of surgeries, and yoga has restored him back after every single one. I won’t say his age, but I will say he can touch the ground with ease and does a better crow pose than most people 30 years younger than him. Why? Because of yoga and his intense drive to live life well.

I didn’t write this only to explain the meaning behind Jay’s Room. I wrote it because I passionately believe that yoga can heal if we open our minds to it, put in the work, and trust the process. Yoga can heal us physically, mentally, emotionally. It can build unbreakable bonds between those who practice with us. It can reverse years and remind us what it feels like to be free in our bodies and move without pain.

Yoga is not just a practice. It’s a way of life. It’s a community. It is love and gratitude for what you have and who you are. And if you’re lucky, it can bond you to people as special as Jay.

May we all learn to love yoga like Jay,

Be Your Own Ta-Da Cheerleader

The Expert Was Once The Beginner

Sorry, the comment form is closed at this time.

No posts were found. 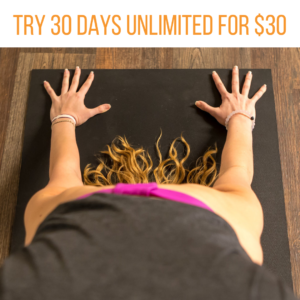